Exchange between Russia and Germany for goods. It was an attempt for them to communicate with the outside world. 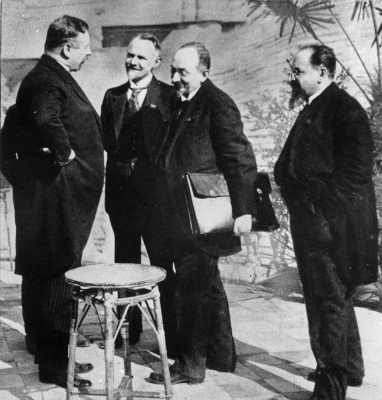 Treaty of Rapallo
“Poland’s existence is intolerable and incompatible with the essential conditions of Germany’s life. Poland must go and will go — as a result of her own internal weaknesses and of action by Russia — with our aid. For Russia, Poland is even less tolerable than it is for us; Russia will never put up with Poland’s existence. With Poland, one of the strongest pillars of the Versailles System will fall. To attain this goal must be one of the firmest aiming points of German politics, because it is attainable. Attainable only by means of, or with the help of, Russia. [...] The restoration of the border between Germany and Russia is the precondition for regaining strength of both sides. Germany and Russia within the borders of 1914 should be the basis for an agreement between us [...].”
— Hans von Seeckt, Chief of the Troop Office of the German Army,responsible for shaping German foreign policy, writing after the Treaty of Rapallo (1922 ).

Made between Britain, France, Belgium, Italy, and Germany. It guaranteed European borders and began a period of optimism, "The Spirit of Locarno". Russia took this poor and brought insecurity to their country.

Included 15 Nations, USA, Germany, and Russia. Many other countries also signed similar deals. This pact denounced war as a method of solving disputes and won a nobel peace prize for this. 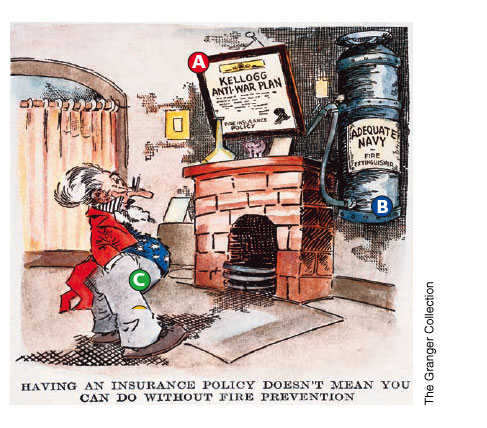