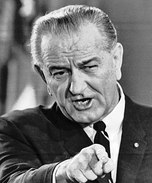 "If one morning I walked on top of the water across the Potomac River, the headline that afternoon would read: "President Can't Swim."'
- Lyndon B. Johnson 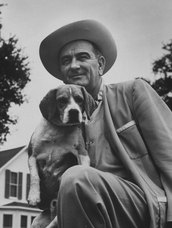 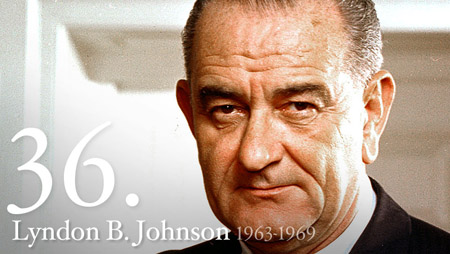 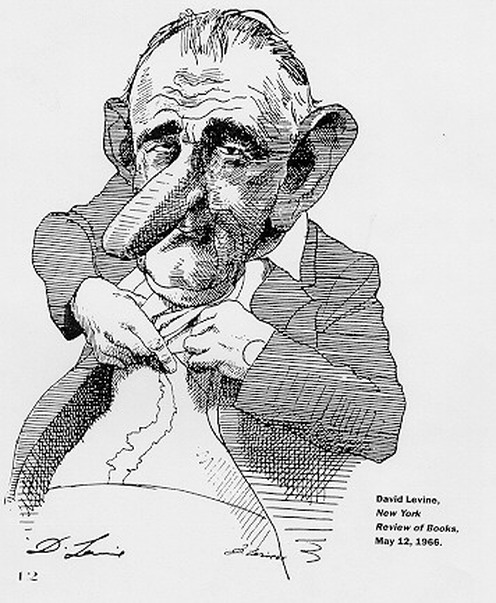