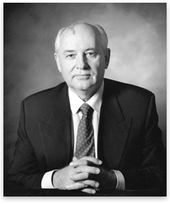 •After Brezhnev there were two short term leaders in Russia:
•Yuri Andropov 1982-84 (died)
•Konstantin Chernenko 1984-1985 (temporary replacement)
•Gorbachev took over in 1985
•Began “developed socialism” where he wanted to rid the USSR of corruption
•Gorbachev was forced to change his ways after the 1986 Chernobyl disaster
•Parallel to Lenin and Kronstadt mutiny

Summary: Replaced Brezhnev. Although a communist leader, he was commonly known as someone who was a huge part of ending the Cold War. Brought in "developed socialism" to rid the USSR of corruption. Following the Chernobyl disaster, Gorbachev was forced to change his ways. 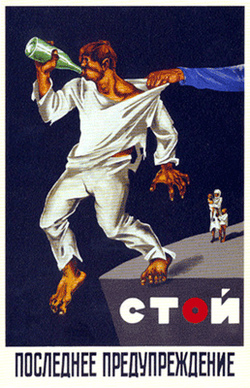 Summary: During Gorbachev's Reform, many mistakes were made. He began with an anti-alcohol campaign including the banning of Vodka which upset the people costing the state hugely in revenue. He made investments in machinery with little return, Glasnost backfired as the hoarding of common goods took place the Afghan War carried on for too long. When people begin to start speaking out, than that is where true change occurs. 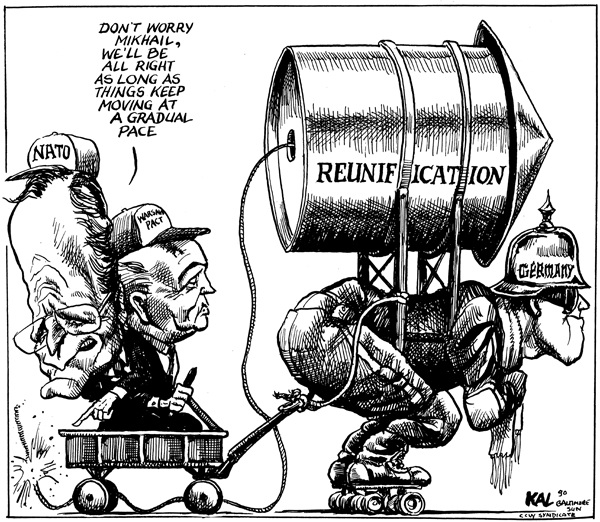