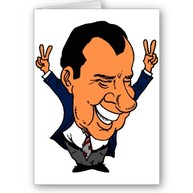 "No event in American history is more misunderstood than the Vietnam War. It was misreported then, and it is misremembered now."
- Richard M. Nixon 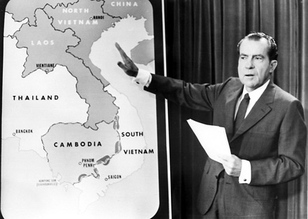 •Anti-war demonstrations became very popular in the U.S.
•President Nixon was elected in 1968 on a peace platform (Tricky Dicky)
•Nixon wanted to find a way out honourably
•Developed Vietnamization with help of Henry Kissinger and Henry Cabot-Lodge

Summary: Vietnamization was a policy of the Richard M. Nixon administration during the Vietnam War, as a result of the Viet Cong's Tet Offensive, to "expand, equip, and train South Vietnam's forces and assign to them an ever-increasing combat role, at the same time steadily reducing the number of U.S. combat troops."
•The plan had a two track formula
•1.) Make the south well trained enough militarily that they could withstand the north on their own
•2.)  Strengthen the south’s government to attract a broader base 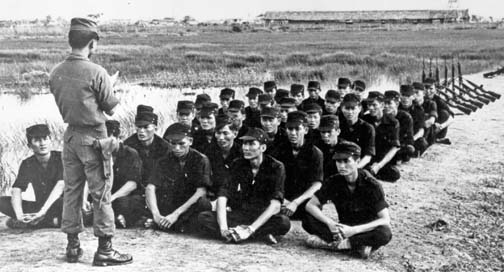 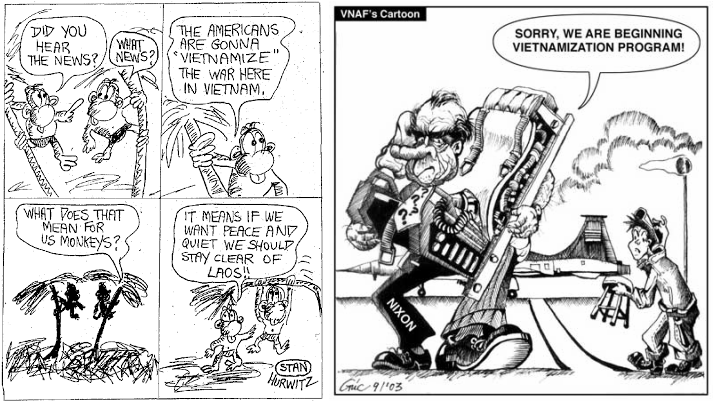 A political cartoon about Vietnamization 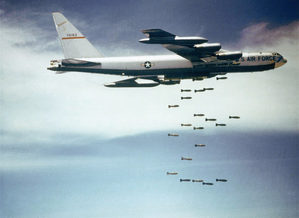 •American’s began to make their first withdrawals in Aug. 1969
•The air war increased
•B-52s dropped more bombs on North Vietnam than during all of WWII
•1971 almost entirely an air war
•1972 200,000 troops
•Jan. 1973 a cease fire is signed (Americans got their POWs back after 20 years of fighting)
•Aug. 1973 all U.S. forces out of Vietnam
•Spring 1975 all of south Vietnam falls to the north and becomes Communist

Summary: The U.S. withdrawals was essentially an air war that began in August of 1969. During this period, B-52's dropped more bombs on North Vietnam than during the entire span of WWII. In 1973 a cease fire was signed and all U.S forces evacuated Vietnam. In the end, all of south Vietnam became Communist.

Effects of the Vietnam War 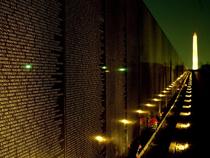 •Costs the U.S. 150 billion dollars
•57, 939 men killed
•Loss of a country to Communism
•Limitations brought in on the President’s powers to wage war (Vietnam never declared a war)
•Made the U.S. look bad worldwide
•Conscription was ended in U.S.

Summary: The Vietnam war was very costly and caused many deaths for the US. As a result, Vietnam became communist. Limitations were also brought in on the President's powers to wage war which made the U.S look bad. Conscription was then ended in the U.S.
Powered by